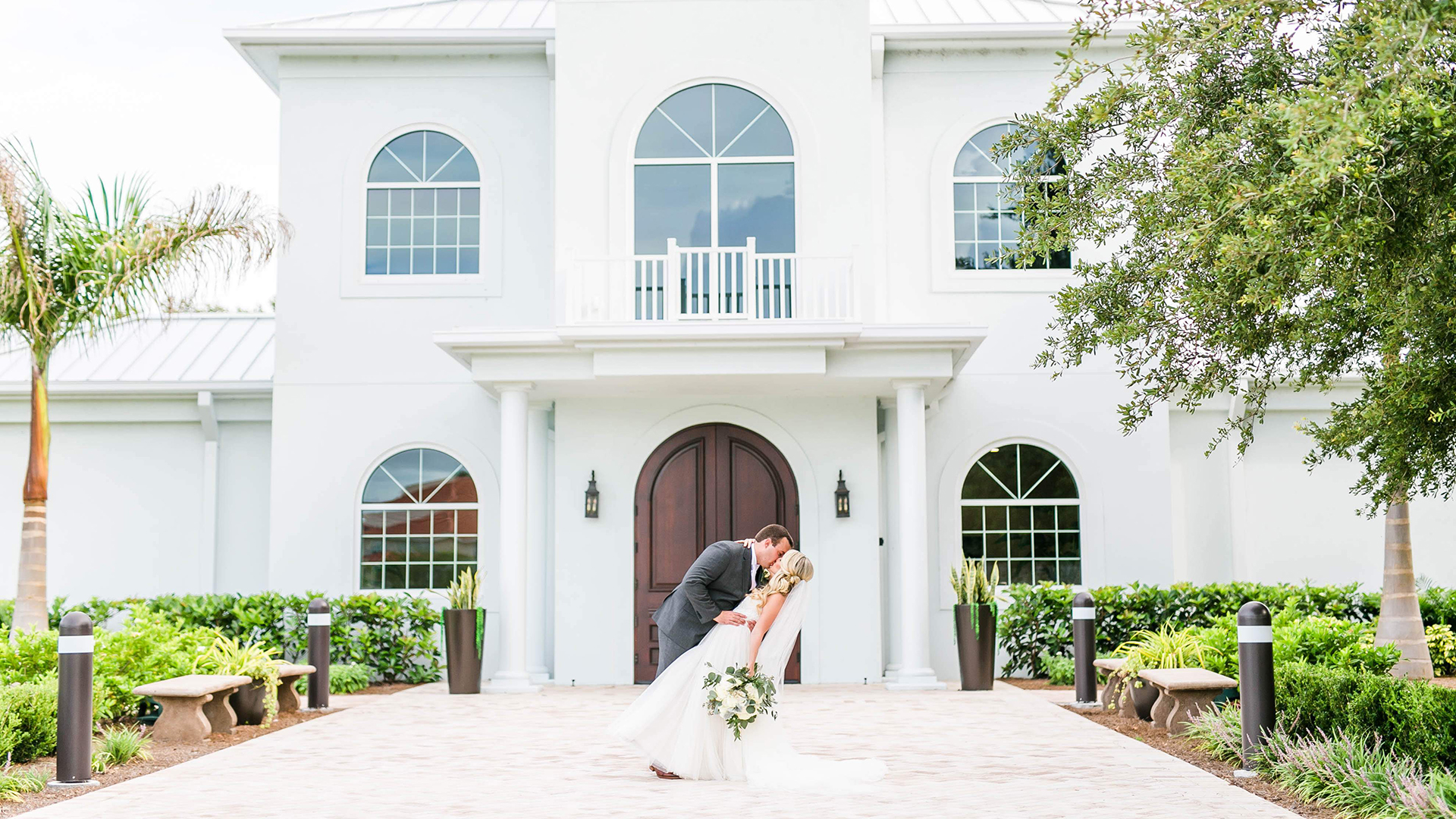 In light of the COVID-19 (coronavirus), as well as CDC and presidential guidelines, there will be NO Sunday gatherings on the Harborside Campus; consequently we are suspending our weekly Harborside Chapel Open House until further notice.

Please email Krystal or Jessica, our Chapel representatives, for further information on the Harborside Chapel.

On Sunday, August 16, our elders will recommend that Ted Cadwallader and Brian Leimbach be elected to a three-year term as elders.  Please read their bios below: 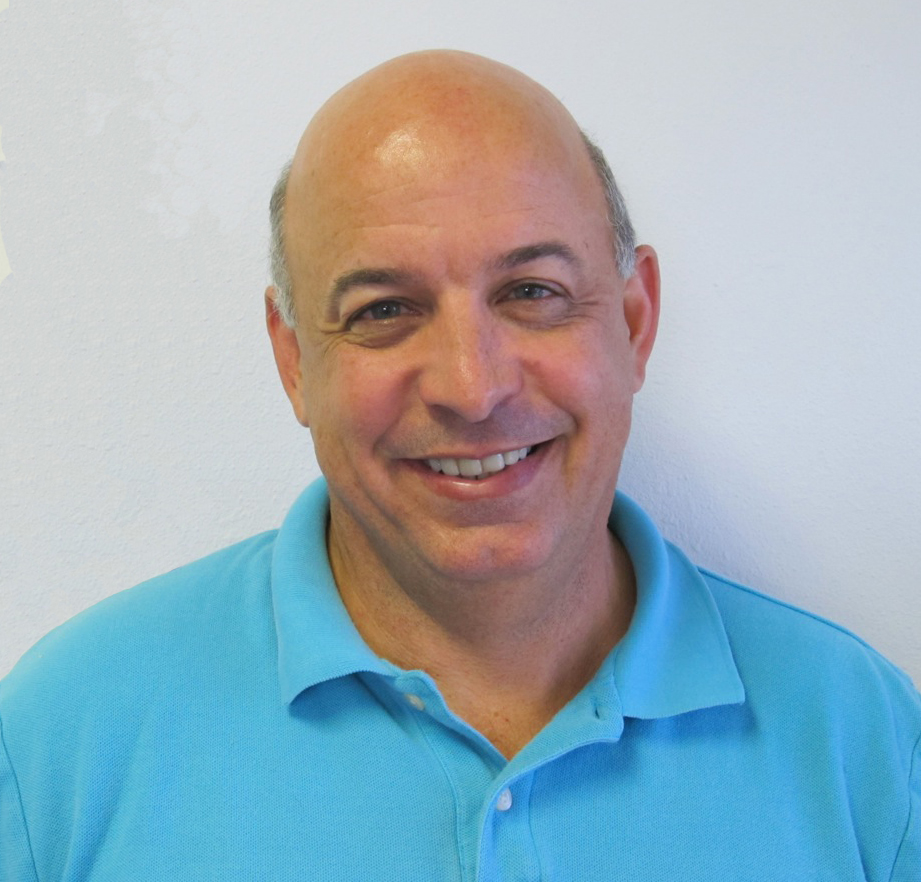 Ted Cadwallader was saved at the age of 21 when a friend shared Christ with him after a softball game. Ted observes, “The Holy Spirit made a dramatic change in my life almost immediately.”  He joined a church fellowship and began a weekly Bible study that helped in his continuing spiritual growth.

He met his wife, Meredith, in high school, and they married seven years later.  During their 36 years of marriage God has blessed them with four children:  Olivia 28, Sierra 21, Audrey 20, and Austin, who has lived in heaven since he was 12 years old. Ted confessed, “Meredith and I have seen the hand of God at work in our family during great times, and the same hand carry our family through the many years of grief that follows when you have to give back a child.”  It was shortly after Austin’s “homecoming” the Lord blessed Ted and Meredith with their two younger daughters through the process of adoption.

The Cadwalladers have attended Harborside for about fourteen years and know that once again God’s hand has led them here, and that He is actively at work in their lives through their involvement at this church.  Ted emphasized, “I am very honored to be considered for the position of elder and look forward to serving the Lord at Harborside Christian Church, where Christ is alive and well!” 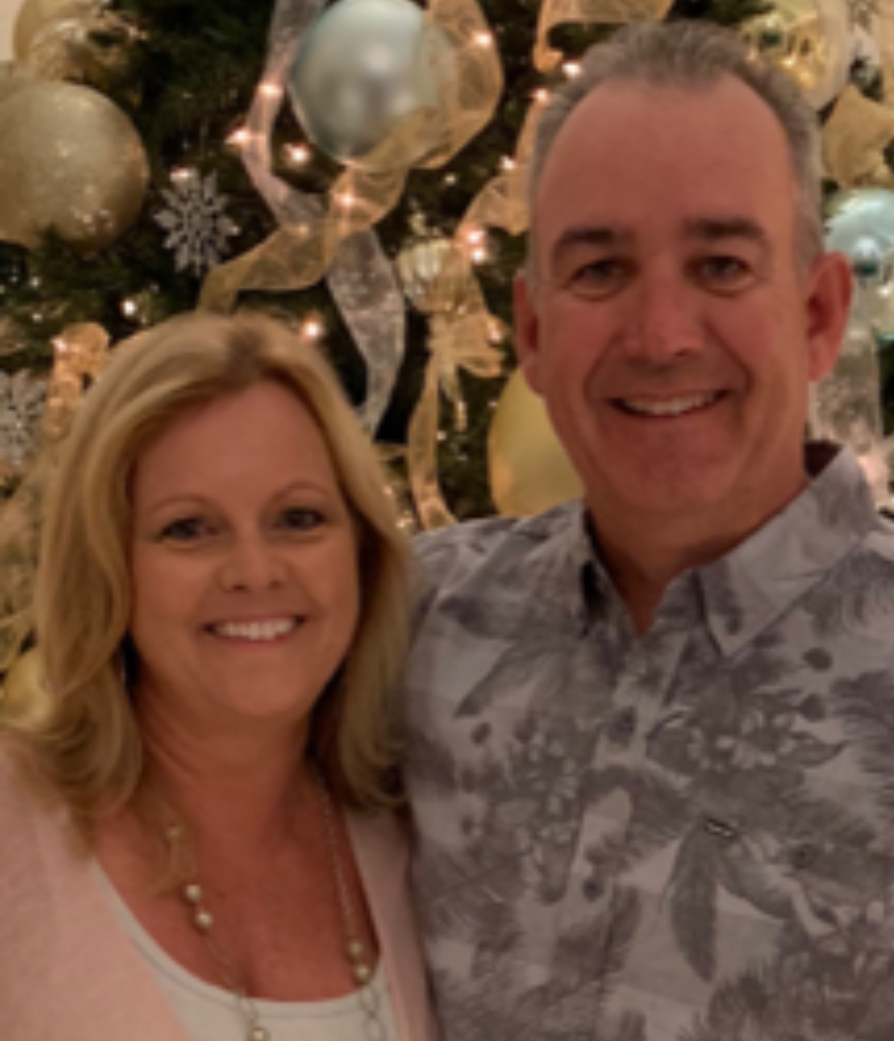 Brian Leimbach has been married to his wife Patty for 30 years this September 2020.  In 1995, God blessed them with their one and only daughter, Kristina.

Their journey ahead brought new chapters with great spiritual growth, seeking God to be centered in their marriage.  By way of a big move across the country to California, raising their wonderful daughter, career changes and various twists and turns that life brings…They are proud to say LOVE wins!

Brian & Patty soon longed to be back in Florida, closer to family in need.  Through faith and prayer God showed them the way back to Florida in 2015.  With Brian’s expertise of over 30 years in Information Technology, and Patty’s office management and accounting skills, they partner in running their own technology consulting business.  As members of Harborside for the past 5 years, they are grateful to be part of this amazing church family.  Brian and Patty have been serving in the marriage mentoring program and Brian serves on the worship team.

Join us for this month’s Middle School and High School event. Its gonna be huge. 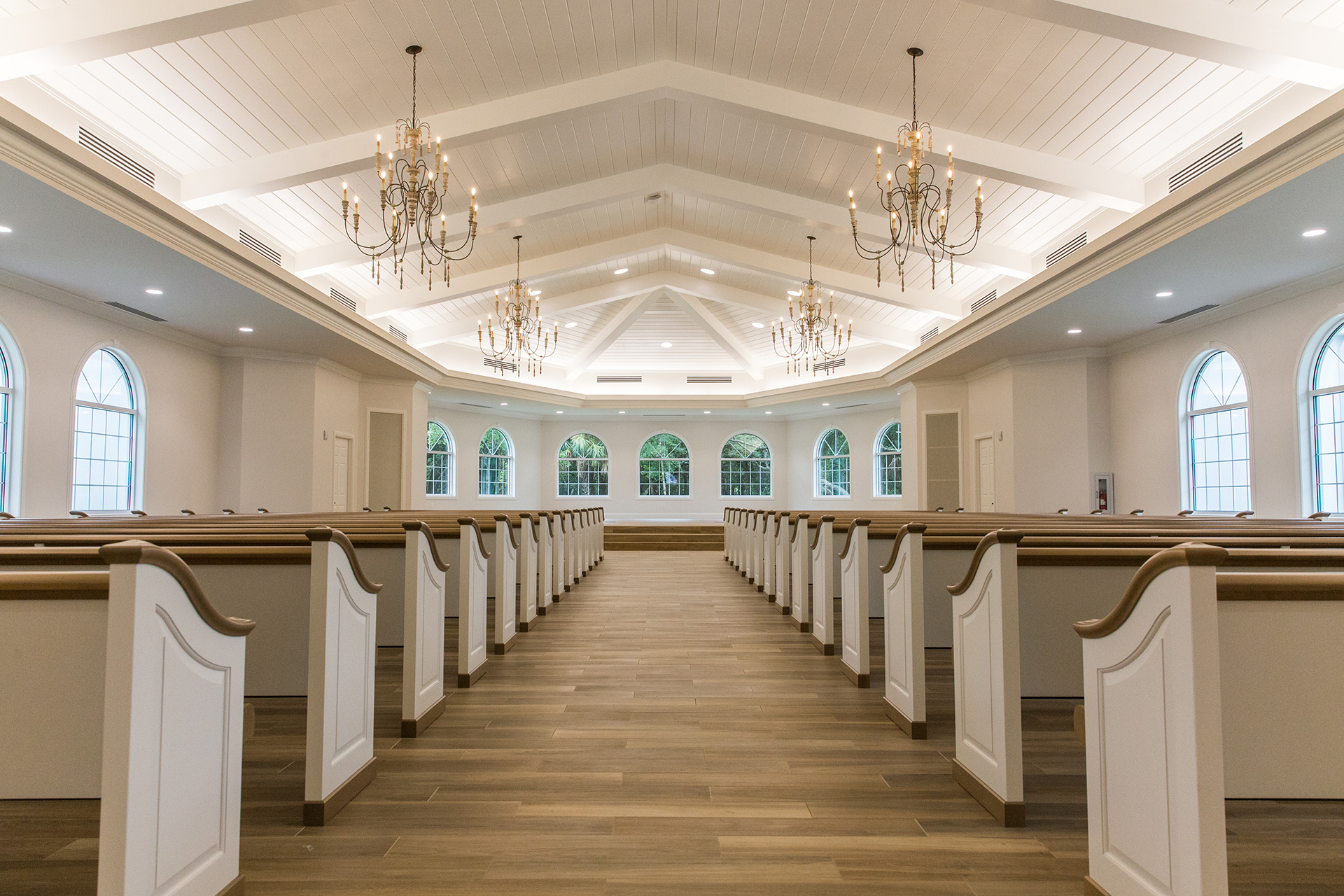 This blog contains updates on weddings held in the Harborside Chapel and encouraging articles about marriage. We hope you browse through these articles and leave feeling uplifted, inspired, and faith-filled.
Learn More

Available for Purchase in the Lobby

They’re great for taking notes in groups and Bible studies, journaling, tracking your prayer requests, or even to supplement your notes in the App on Sundays. Pick up one or more of the Harborside Journals today at Guest Services! 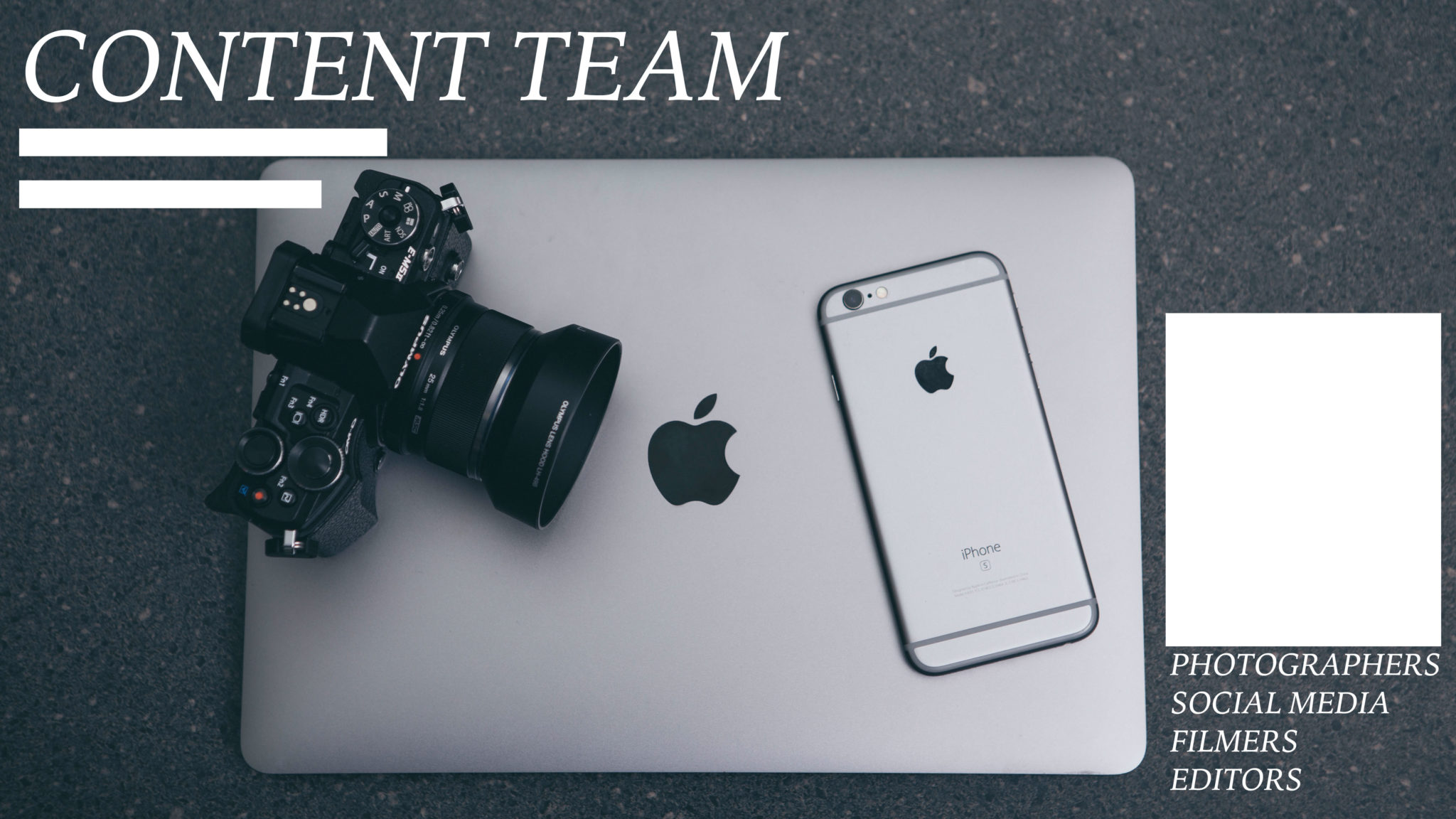 We are excited to announce that Harborside is offering a new area of service on Sunday Mornings! We are looking for skilled photographers, social media enthusiasts, and editors to be apart of a new team called the Content Team.
If you are a creative person and have been hoping to serve in one of these areas, click the link below for more information.
Learn More 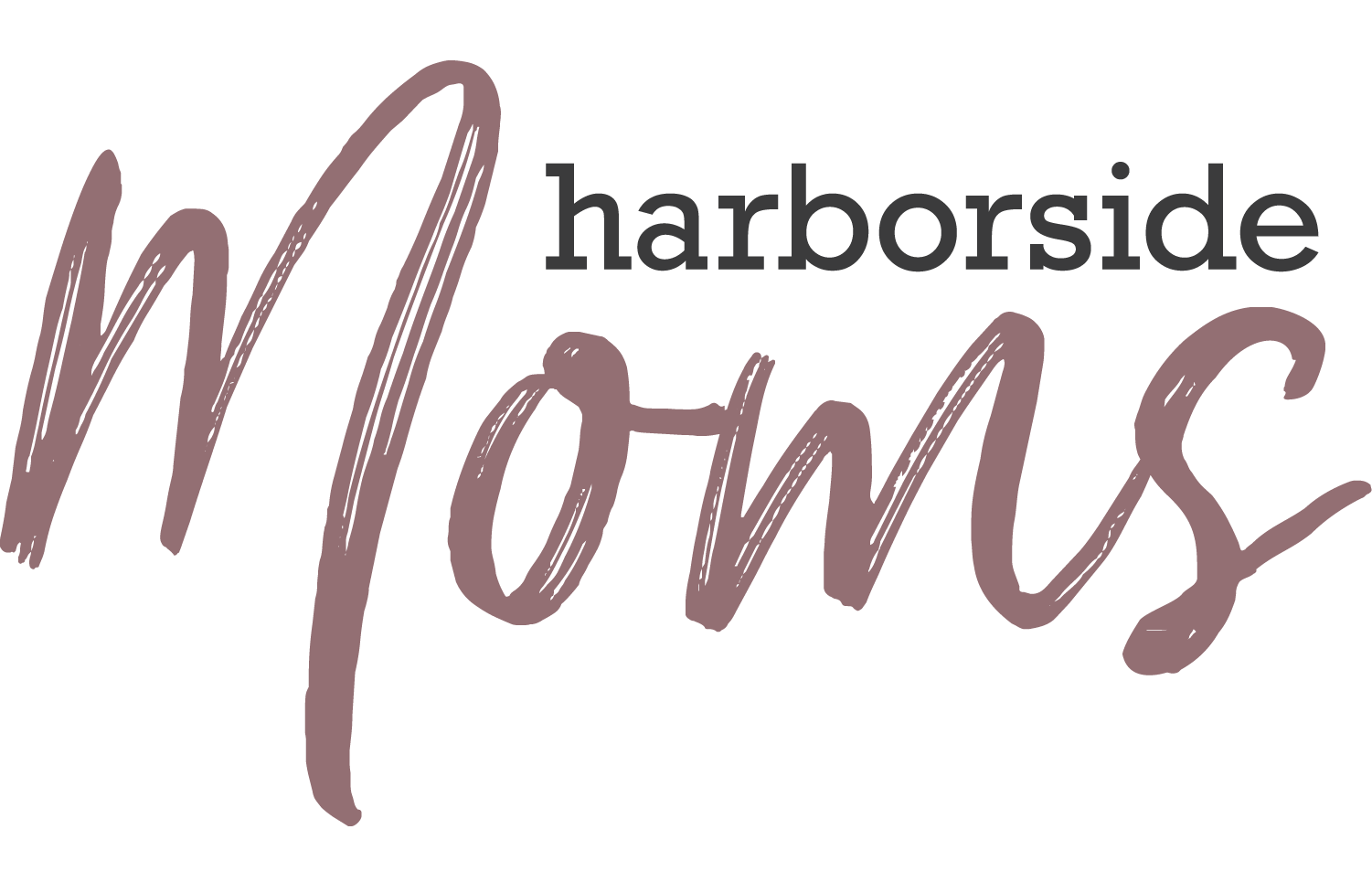 Harborside Moms (Mothers of Pre-schoolers & School-Age Children) is a growing ministry with growing needs. To drive this ministry forward, we are looking to hire additional childcare workers for their monthly meetings, usually the second Tuesday of the month.

Text the word helpmoms to 555888  or email Pam@harborsidechurch.org for more information.

Taste of Grace volunteers use meals to offer comfort and encouragement, to show love, and to be vehicles for God’s love to those in need. We deliver food to people following a birth, surgery, illness, period of grief or other stressful situation. Simply sign up and you will be added to the email list to receive invitations to participate in a meal registry for families as the need arises. There is no pressure to take a meal when you receive the invitation, just when it works for you to participate. If you know of someone who is in need of meals, please reach out to us. For more information, contact Mary Alger at marylalger@gmail.com. “Do not forget to show hospitality to strangers, for by so doing some people have shown hospitality to angels without knowing it. “Hebrews 13:2