Harborside Church will take part in a Elder Election. Members 18+ years of age will cast a digital ballot in support/or not of the elder recommendation. 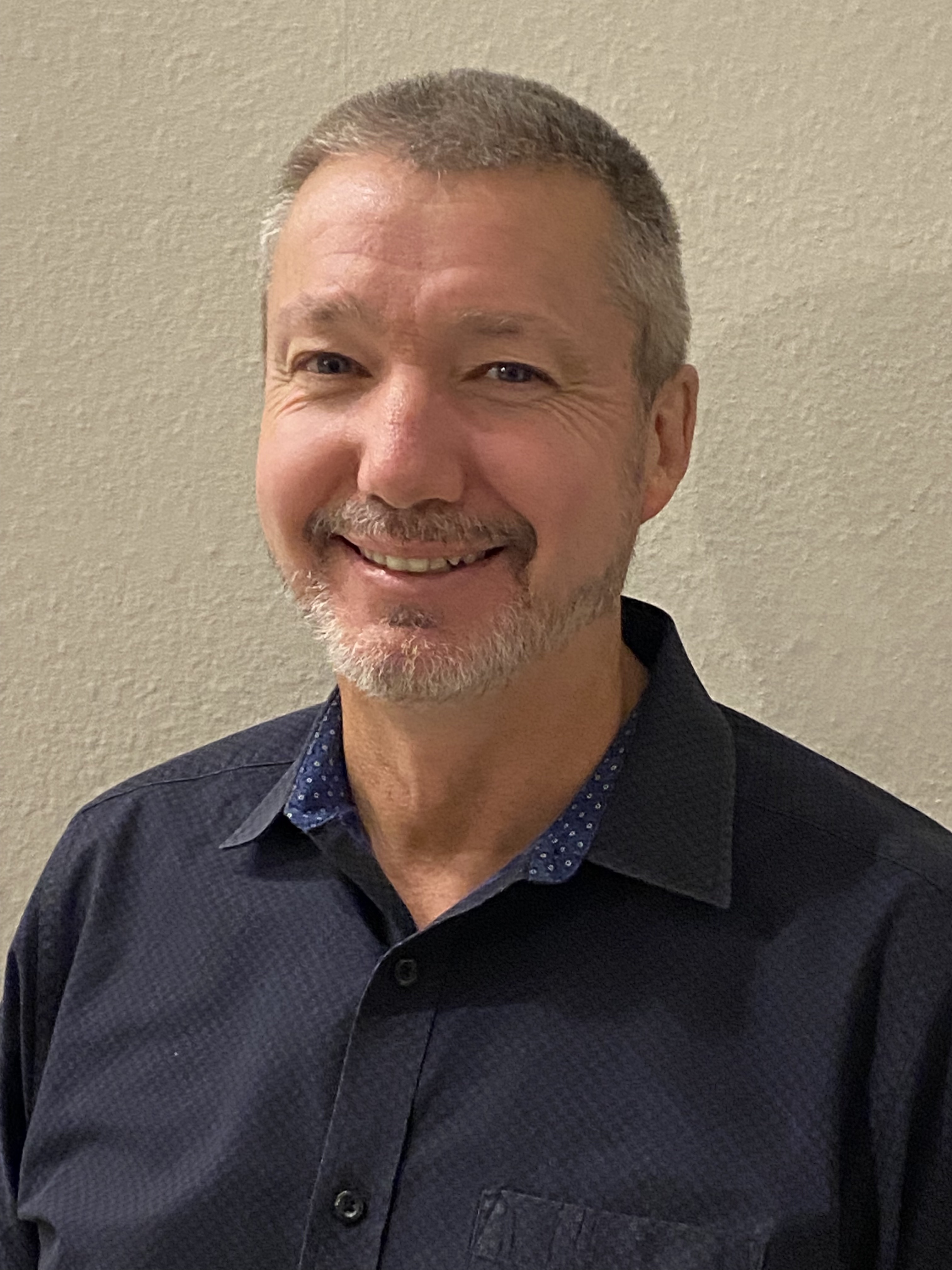 Rick Davis was born in London, Ontario, Canada, and married his high school sweetheart, Joanne, after dating for 11 years. They have been married for 30 years and have two wonderful kids. Their daughter, Ashley, who is 26, lives in Atlanta, GA, with her husband, Jack, who were married at Harborside Chapel last April. Their son Braden is 21 and lives in Savannah, GA. Rick was baptized as an infant and raised in the United Church of Canada (a merger of the Methodist and Presbyterian denominations). Shortly after moving to Savannah, GA, in 2010, the Davis Family began attending Compassion Christian Church, a nondenominational church, where he started a personal relationship with Christ and accepted him as our Lord and Savior.

Rick and Joanne have lived in many cities, including London, ON, Naperville, IL, and Savanah, GA, but Safety Harbor became their home in the fall of 2020. Rick is a Senior Program Manager with a Defense Contractor but is most passionate about Christ, Family, and Fly Fishing.  He has a heart for local and global missions and being the hands and feet of God. He has volunteered with disaster relief after hurricanes in GA and FL, helped build homes in Ecuador, and brought clean water and technical skills to the people of Zimbabwe.  But on a Sunday afternoon, you will most likely find Rick in his fly-tying room, mastering his craft for a coming day out on the water where he feels a close connection to his Heavenly Father.